Few people are unaware of the power of fear as a motivational tool, its effects are undeniable and impossible to ignore. . It has been used in the workplace to motivate employees so often that the image of the red-faced, tyrannical boss looming over their cowering employees is almost stereotypical. 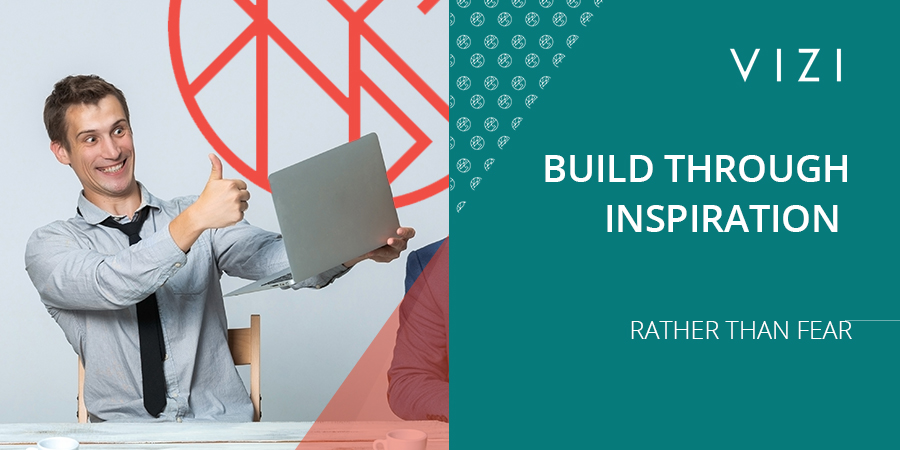 There is plenty of evidence to support its effectiveness as motivation – ask the child pedalling their bike away from an angry dog, or the man leaping from a high window to escape a burning building – fear can push the human body to perform superhuman tasks previously thought to be impossible. This effect of heightened adrenaline and increased alertness, known as the fight-or-flight response, has some rather devastating effects on the body however, and almost all studies conclude that although effective, fear as a motivational tool has detrimental effects on the mind and body that far outweigh the advantages.

Intimidation and fear-tactics are extremely common in the workplace. Employees are routinely threatened with termination or pay-cuts in order to scare them into motivation, and it is often treated as a joke or ignored completely. A study done by Ryan and Oestreich[1] in 1998 finds that instead of motivating employees towards constructive action, fear in fact “nourishes competition within an organization, fosters short-term thinking, destroys trust, erodes joy and pride in work, stifles innovation and distorts communication.” Employees who are working under such oppressive regimes are more often than not unable to work to the best of their abilities, as a large portion of their day is spent looking over their shoulders and staying out of trouble.

Very importantly, a culture of fear also can also inhibit learning, thereby causing more errors to be made in the workplace. In the study – “Learning from Mistakes is Easier Said Than Done: Group and Organizational Influences on the Detection and Correction of Human Error”[2], Harvard professor Amy C. Edmondson found that hospital employees working in an environment of fear reported fewer errors compared to employees in a more nurturing environment. This data was deceiving however, as did not mean that employees were making fewer errors, but rather that they were afraid to report them. This ironically would lead to even more errors being made, as co-workers were never learning from each other’s mistakes. Needless to say, this is something that any leader worth their salt would want to avoid at all costs, especially in a high-pressure work environment such as a hospital.

These same studies therefore instead advocate cultivating a culture of love and respect in the workspace in order to inspire employees to do their best work, rather than forcing them in submission through fear and domination. Leaders who foster an environment of trust and forgiveness allow their employees to learn from their mistakes and thereby achieve their full potential. Constantly having to manage old employees leaving and having to train new ones is a time consuming and expensive process, so by investing in its employees and allowing them grow, a company is essentially investing in itself.

In the same way that an overly strict parent essentially teaches their child how to lie and cheat without getting caught, a work environment governed by fear simply encourages employees to never report mistakes that they make and to hide critical information from their superiors. While it is true that every workspace is unique and has different challenges, the concept of respect and trust as the main motivators for employees is universal. Fear and domination are archaic techniques that undermine the necessary trust and creativity needed for a successful, modern company and should rather be left to fade away as a part of history.

[2] Edmondson A, “Learning from Mistakes is Easier Said Than Done: Group and Organizational Influences on the Detection and Correction of Human Error” (1996).

TAKE your company to the next level